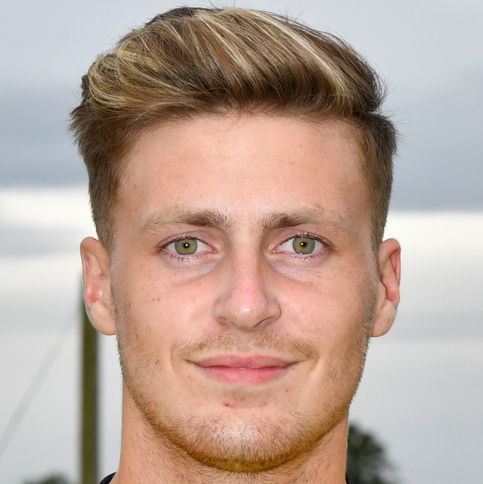 Callum joined the Under 20s ranks at Station Park in 2015 having previously come through the youth system at Clachnacuddin for a period of eight years.

He joined the Nairn County first team in July 2016 and made his debut that same season. A contract extension at the end of the 2016-17 campaign ensured he would remain at Station Park until the end of the 2018-19 season.