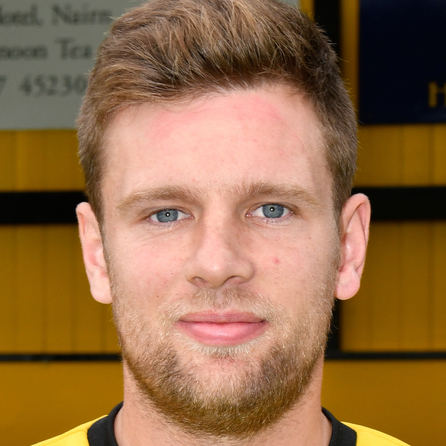 Capable of playing anywhere on the park, Glenn excelled last season at centre half and emerged at the end of the campaign with the Players’ Player of the Year award. Another of the club’s local talents, he is a very consistent and steady player who rarely has a poor game.