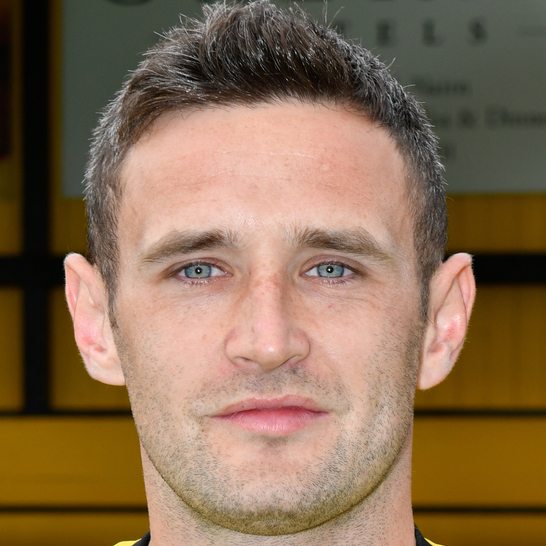 A local midfield player with finesse and the ability to pick out a defence-unlocking pass in the final third of the park, Gregg never shies away from his defensive responsibilities and is always willing to track back to help out when required. He provides energy and a winning mentality in the midfield engine room.